Do you know how the “Honeymoon” tradition began? 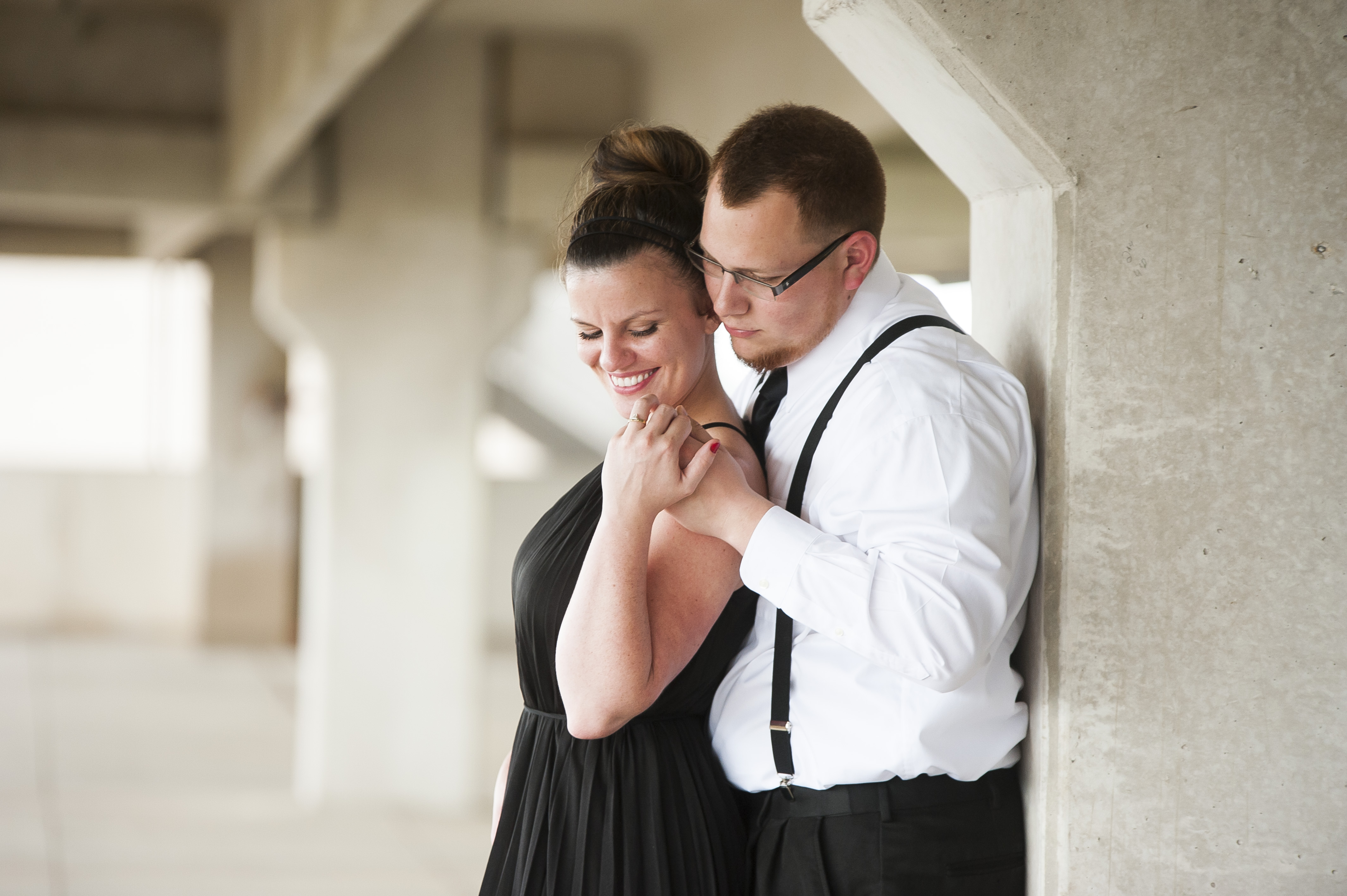 The original tradition didn’t consist of a luxurious vacation.  The term itself is derived from the 5th century tradition of the bride and groom hiding away for the first full “Moon” after marriage, where friends and family members would bring them Mead or “honey wine” to drink… hence “Honey Moon”

But in the 19th century, Great Britain it started to change.  At first the couple would take a “Bridal Tour” to visit relatives who could not make the wedding.  But somewhere during that time, it turned to what we now know as the traditional “Honeymoon” becoming one of the first instances of mass tourism!